Entrepreneurial British manufacturers across Wales are expected to benefit from a massive £836 million boost.

Due to manufacturers increasingly cutting out retailers and wholesalers and selling their products direct to consumers – it is one of the biggest shake-ups the industry has seen in generations, according to a new Barclays Corporate Banking Manufacturing report, Going direct: Is direct to consumer selling set to revolutionise the manufacturing sector?

The traditional model of selling goods via wholesalers and retailers is under pressure like never before, as Welsh companies embrace technology to sell and distribute their own goods via social media and the internet. 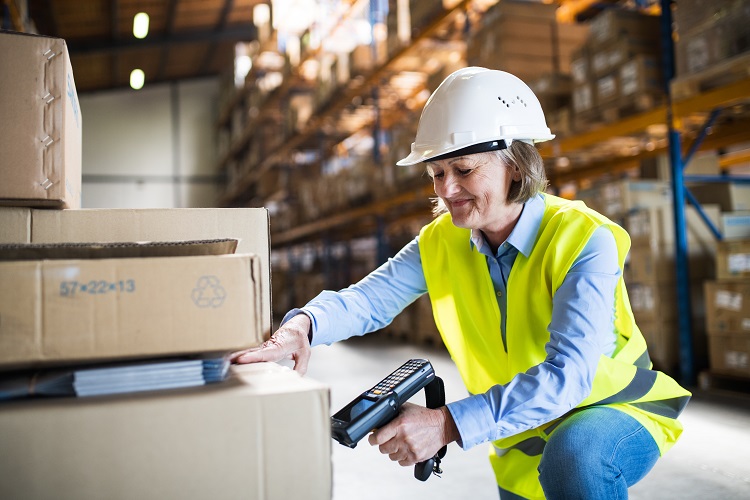 UK manufacturers who have invested in a DTC sales strategy said they had benefited from increased revenue (45%), growth in their customer base (38%) and increased speed to market (32%).

Sportswear giant Nike became the latest big brand to launch their own direct sales channel last year, ‘Nike Direct’, whereas start-ups such as Eve Mattresses and Harry’s razors began as DTC brands and have now expanded to selling into shops.

The value of goods sold through DTC is forecast to continue to expand rapidly as both well-established global brands and start-ups invest in the potential around selling direct to customers.

Economic modelling commissioned by Barclays, which analysed current growth rates, customer demand and investment in DTC channels, estimates that value of the DTC market in Wales will boom by £836 million by 2025. Beyond the manufacturing sector, DTC activity could also provide a much needed boost to the wider UK economy by up to £32.5bn in the next five years.

“The rise in businesses selling direct to customers is one of the biggest changes the manufacturing industry has seen in generations.  As companies go it alone, bypassing wholesalers and retailers, they are increasingly embracing social media and digital channels to advertise and sell their products direct from the factory, and then managing the sales, distribution and after-care themselves.

“It’s a massive shift and the rewards are potentially huge, with nearly half of companies selling DTC reporting an increase in revenues as a result, along with a bigger customer base and the ability to personalise products.

“Wholesalers and retailers are aware of the challenge and will need to continue to find ways to adapt and flex their approach. DTC comes with its own challenges and requires investment in services, training and IT. The future is likely to involve a mix of DTC, wholesale and retail and there will still be a role for all three channels.”

The role of technology

Disruption to the retail model

Manufacturers are increasingly confident about the potential DTC represents with  84% in Wales agreeing that selling direct to consumers cuts out the middleman and is good news for both consumers and manufacturers.

Challenge to manufacturers going on their own

Adopting a DTC strategy does not come without its challenges. One in five (21%) British companies said they had not launched a DTC channel because they feared the impact it would have on their relationship with wholesalers, with a similar number (19%) concerned about the response from retailers.

Businesses that also increase their responsibility for distributing products cite a number of new challenges with this approach, including building brand loyalty (41%), having increased responsibility for every touchpoint within the supply chain (32%) as well as managing customer interaction (31%).