In this episode, Carwyn sits down with Cerys Furlong, CEO of Chwarae Teg and Part-Owner of several restaurants.

Cerys joined Chwarae Teg in 2017, having spent 15 years working in the education and skills sector. As Chief Executive Cerys sets the strategic direction for Chwarae Teg and stretches our ambitions as we strive to make Wales a world leader in gender equality.

Prior to this, Cerys worked in roles at the Learning and Work Institute, the Open University and the National Institute of Adult Continuing Education, as well as having served as a Councillor for Cardiff County Council for five and half years.

Alongside business partners, Cerys has established, opened and run several businesses in the hospitality and catering trade in South Wales. Starting with critically acclaimed The Potted Pig, which opened in 2011 and subsequently two further branches of Porro restaurants. She is now focused on three venues: Milkwood in Pontcanna (est. July 2017), The Lansdowne pub in Canton (est. 2012) and The Grange pub in Grangetown (est. 2017). 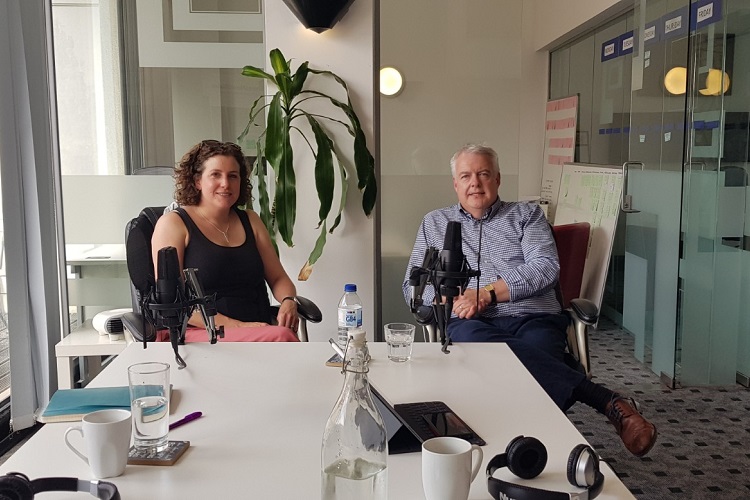