It has been announced that a £5m Lottery grant could be given to a broadcast project in Wales. The National Library of Wales and BBC Wales will reportedly work together to develop a strategy that will give access to the broadcaster's archive, sitting on English and Welsh language news dating back 85 years. The archive also features current affairs programmes “Sul i Sul” and “Cefndir”, tapes for BBC Home Service as well as reels of assorted football and rugby fixtures. 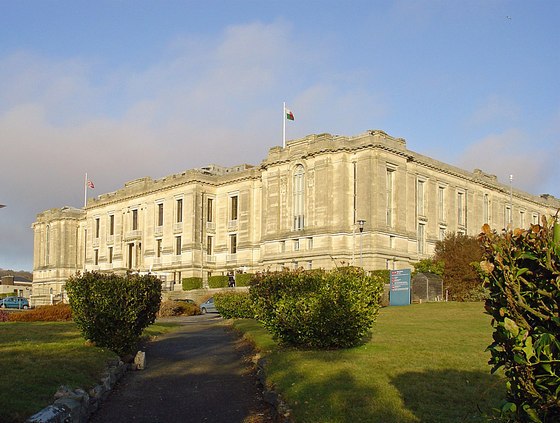 Putting a strong focus on protecting media coverage of Wales’ rich history, National Library of Wales president, Rhodri Glyn Thomas, says this grant would “safeguard this vital source of our nation's heritage”, feeling the people of Wales should be provided with a window into Wales’ past.

According to the BBC, their extensive archive consists of 160,000 recordings which date back to the 1930s. Built up of reports on World War Two, the Aberfan disaster and the miners' strike, the funding will help digitalise such material, with 1,000 programme clips to be available online.

The two organisations will now create a business plan by March, detailing why they should be considered for the £4.9m grant.

This coincides with the BBC’s focus for the coming years, preparing to enter its new headquarters in Cardiff city centre in 2019. Catapulting the broadcaster into an age of modernity, part of their plans for the new office will be digitising radio and TV archive material, with this grant helping them achieve such outcomes.

These conversions will be carried out at four digital hubs in Aberystwyth, Wrexham, Carmarthen and Cardiff.